Please see our response to COVID-19 by clicking here
(210) 558-7883
/ HVAC Units: How They Vary Across the U.S.
Blog
EZ Air Conditioning and Heating is a full-service HVAC company serving residential and light commercial customers throughout the San Antonio area. EZ strives to stay abreast of all the latest developments in the HVAC industry, and we differentiate ourselves through superior performance.

Whenever homeowners are discussing heating, ventilation and air conditioning (HVAC) units, most tend to think that all units throughout the country are the same. This is understandable; after all, almost every unit does serve the same purpose of keeping your home comfortable all year round. However, according to experts, depending on where you live in the United States, it’s possible that your HVAC unit may differ compared to units in the other areas of the country.

HVAC Units in the Northeast

Nowadays, most HVAC units tend to use natural gas to work. However, in the Northeast, some homeowners still use oil heating. In fact, heating and air condition repair pros say that almost 30% of homes in this area still rely on oil furnaces compared to the 4% in any other region. This is because, despite the fact that air conditioners are popular in the Northeast, 60% of the units are the basic window or wall-mounted air conditioner instead of the central air system common in other areas of the country, allowing homeowners to save some money as these units require less expertise and time to install, reducing the labor costs in the process.

HVAC Units in the Midwest

The Midwest often experiences frigid winters and humid summers, and, as such, some would expect that HVAC units there would be the same as the ones in the Northeast. However, the area’s newer constructions and solid transportation infrastructure has made natural gas a far more predominant fuel to the point that this area has the highest adoption rate in the country. But according to heating and cooling experts, HVAC units in this area of the country differ because, while 80% of homes in the Midwestern area have air conditioners, it can get too cold for unified heating units to efficiently operate. Therefore, homeowners often install a separate heating system in their homes instead.

HVAC Units in the South

On the other hand, the southern area of the United States often experiences mild winters and hot, humid summers, so air source heat pumps have become very popular in the area. This is because this type of heat pump combines air conditioning with light heating capabilities even if the temperature range is fairly limited.

However, as air conditioning is more widespread in the South, 85% of cooling units are central air units, and ,thanks to the heat, their use is so constant and prevalent that less than 40% of units have a programmable thermostat. Unfortunately, this means that the possibility of wear-and-tear is increased, resulting in homeowners calling HVAC technicians for service calls more frequently compared to any other area of the country.

HVAC Units in the Southwest

Since some areas in the country always have some form of heating one way or another, you might be surprised to learn that heating units aren’t all that prevalent in this area of the United States. This is understandable as the area is known for its scorching heat and extremely arid environments. Air conditioning is king in the Southwest, and, in fact, evaporative coolers are still common and popular in this part of the country.

But just because heating units aren’t prevalent, it doesn’t necessarily mean that they’re outright neglected. In fact, installing central air systems around heat pumps was a popular thing to do during the region’s construction boom, and natural gas is also becoming a predominant fuel source in this area when it comes to power heating and cooling units. However, due to the fact that furnaces are rarely used in the Southwest, homeowners that do have it aren’t very proactive when it comes to maintenance. This means that service calls tend to spike around the year’s first sub-70 degree day.

HVAC Units in the West

In the western parts of the United States, cool ocean breezes and high altitudes are commonplace, and this means they can get by without too much residential air conditioning. According to heating and cooling pros, it was only recently that the number of homes with air conditioning climbed over 60% in the West. In this area, natural gas is the heating fuel of choice, but electricity has also seen an uptick due to the area’s low electrical costs. Thanks to the low electrical costs, the adoption of heat pump systems in the mild coastal areas have also seen an increase in the western area of the country.

How to Maintain Your Heating Unit

No matter what area in your country you live in, it’s important that you maintain your home’s HVAC units. This is because by doing so, you can easily keep your home as comfortable as possible all year round. There are plenty of ways you can accomplish this; for instance, you can replace your filters once every one to six months. That way, any dirt and dust that builds up can be removed, allowing the unit to continue working as efficiently as possible.

Of course, while replacing a filter every few months is a good move, you also can’t go wrong with a regular inspection every now and then. In fact, by having the entire unit completely inspected, a trained professional can spot whatever damage the unit sustained during the past few months and have it repaired as soon as possible. This ensures that the unit will remain in good condition all year round.

Looking for someone who can help you maintain your HVAC unit? Look no further than the pros of EZ Air Conditioning and Heating. With 20 years in the business, we are the number one experts to turn to when it comes to air condition service and HVAC replacement projects. We are dedicated to giving you nothing but the best products and services, and we are dedicated to ensuring superior customer service on every job. Give us a call at (210) 558-7883, or fill out our contact form to get in touch with us and request a FREE estimate today! We look forward to working with you and making sure that your HVAC lasts a lifetime.

No matter your HVAC needs, we’re here to help. We offer honest, professional workmanship for every job we do. Contact us today to schedule an appointment or request a free estimate. Call us at (210) 558-7883 or fill out the contact form and we’ll respond within the next business day or sooner. 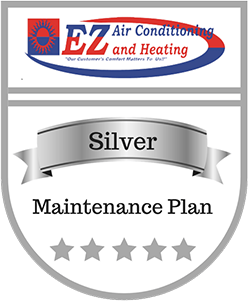 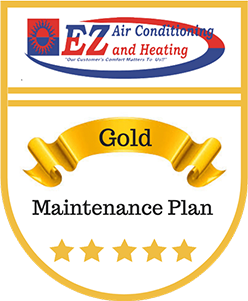 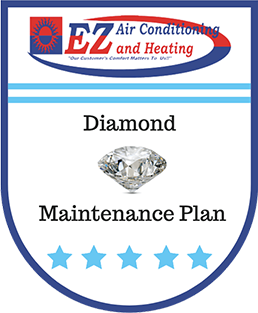 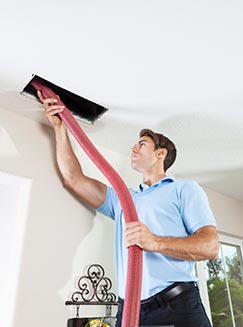 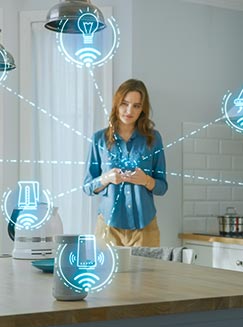 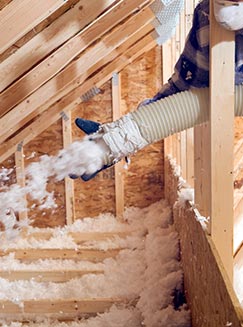 EZ gets extra marks for value and quality for the money. I'm happy and comfortable. Thanks EZ and kudos to Jaime for his professionalism and his customer service skills. I...

It's an older home and the job was tricky but they did a wonderful job, I definitely will follow up with this company for routine maintenance going forward. San Antonio,...

If you want great customer service, great technicians, and affordable prices you must contact them NOW!. Thank you EZ. San Antonio, TX

I would like to thank the EZ team for helping my parents with there AC system. I highly recommend them. San Antonio, TX

Gerardo A., came to my home, identified the problem, informed me of the solution and repaired it. Plus, he patiently answered all my concerns. They are now my go-to Company...